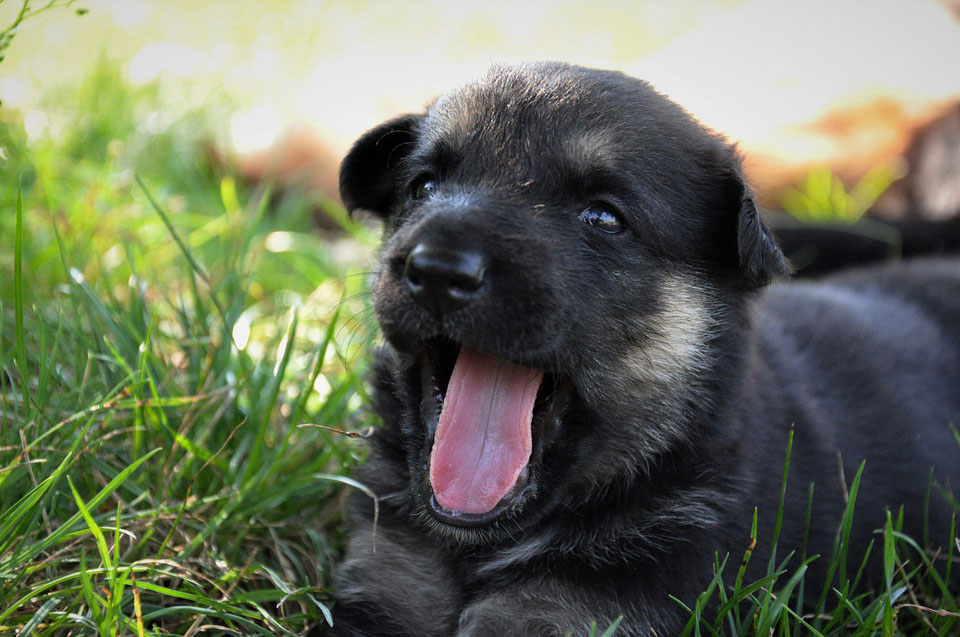 With all the fantastic dog magazines and local training experts around, people are becoming more aware of the facts surrounding dog training. However, there are still a few myths that people think are true that really aren’t.  Here’s 6 of the most common dog myths people still believe.

1. Allowing Your Dog On Furniture Spoils Your Dog

People still believe that letting their dogs on the furniture will somehow make the dog think they rule the roost! It doesn’t. Your dog likes to be in a comfy place and even more so if it’s right next to you, their favourite person. Now there are plenty of reasons you may not want your dog on the furniture, such as fur or dirt, but worrying about turning them into a little princess shouldn’t be one of them.  There are also some occasions where a dog may decide to guard their sleeping area from humans, so may be a bit aggressive, but these are quite uncommon and should not cause a problem form an overall behaviour point of view.

2. Using Treats To Train Makes For A Treat Obsessed Dog Who Won’t Do Anything Without A Treat

This is totally untrue.  Yes, dogs like to be rewarded for any behaviour, but there are plenty of other ways to reward, such as play, petting, going for a walk.  Your dog will like any of these as a reward, regardless of whether or not they were initially trained with treats.  What is a good idea is to alternate the incentives when training when they get a bit older, but, let’s face it, puppies are hungry little fellas and totally motivated by food, so starting off solely with treats is a great way to keep their attention.

Oh yes you can! And, the older dog seems to like to stimulation of training and learning new things (as well as the interaction with you). If your dog is physically capable of doing something then they will happily learn. You’ll still need to offer the right motivation for your dog though. Your dog will do anything for the promise of reward.

4. Dogs Who Have To Stay On Leads Are Miserable

This isn’t true at all. Many dogs are perfectly happy staying on the lead. They don’t need to be bounding over the fields to be happy with their exercise routine.  It is important for them to have some off lead play, perhaps in your garden, where it’s safe, but being on a lead in public isn’t a problem to them and generally makes them feel safer when there are lots of people around.

5. Leave The Dogs To Fight It Out

Please don’t.  If dogs are fighting they should be separated, especially if they live together. They need to learn not to display aggressive behaviour, especially at home as this can become stressful for both the dogs and humans in the house.  Now, you shouldn’t ever just put your hands into the middle of a dog fight; that could mean some nasty injuries for you. There are, however, other ways to separate fighting dogs that keep you at a safe distance, such as loud noises, water, treats, a stern voice or a distraction.

6. Rubbing Your Dog’s Nose In Wee or Poo Will Stop Them From Doing It In The House

Unfortunately this isn’t really the case. They are very unlikely to make the connection between the mess being a thing not to do in the house and the nose being rubbed in it. Generally it’s an accident on their part so what they will get from the nose rubbing is a fear of going to the toilet near the scary human and may decide to sneak into another room out of the way so they don’t get caught. This can make outdoor training very difficult as they may start to go to their safe toilet indoors instead of in the garden.

So there you have it. A few dog training myths busted!  We’ve also found this person online, which gives away all sorts of great videos and guides for training your dog: https://theonlinedogtrainer.com/