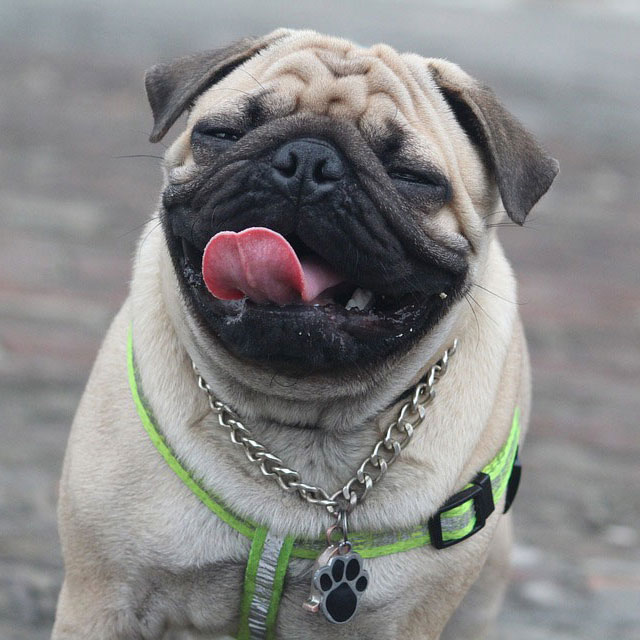 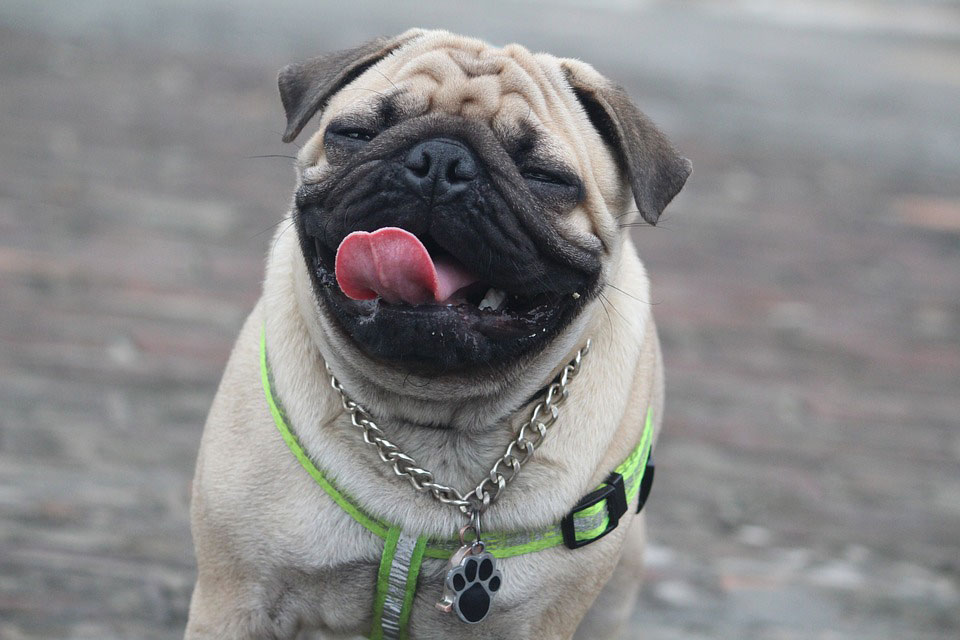 We thought we’d write a jolly post for the holiday season, so here it is. Our selection of the best (and worst) dog jokes the internet has to offer…

2. Q: What do chemists’ dogs do with their bones? A: They barium!

3. Q: What kind of dog chases anything red? A: A Bulldog.

4. Q: Why do dogs bury bones in the ground? A: Because you can’t bury them in trees!

5. Q: How are a dog and a marine biologist alike? A: One wags a tail and the other tags a whale.

7. Q: What do you get if you cross a sheepdog with a jelly? A: The collie wobbles!

8. Q: What do you get when you cross a dog and a calculator? A: A friend you can count on.

11. Q: What do you get if you cross a Beatle and an Australian dog? A: Dingo Starr!

13. Q: What do you get if you cross a gold dog with a telephone? A: A golden receiver!

16. Q: What do dogs do after they finish obedience school? A: They get their masters.

17. Q: What do you call a dog magician? A: A labracadabrador.

18. A woman called our airline customer-service desk asking if she could take her dog on board.
“Sure,” I said, “as long as you provide your own kennel.” I further explained that the kennel needed to be large enough for the dog to stand up, sit down, turn around, and roll over.
The customer was flummoxed: “I’ll never be able to teach him all of that by tomorrow!”

19.  Why do dogs always race to the door when the doorbell rings? It’s hardly ever for them. – Harry Hill

20. After a talking sheepdog gets all the sheep in the pen, he reports back to the farmer: “All 40 accounted for.”
“But I only have 36 sheep,” says the farmer.
“I know,” says the sheepdog. “But I rounded them up.”

21. I dressed my dog up as a cat for Halloween. Now he won’t come when I call him. – Reid Faylor

22. I wonder if Superman ever put glasses on Lois Lane’s dog and she was like, “I’ve never seen this dog before. Is this a new dog?”

23. I tell ya, my dog is lazy. He don’t chase cars. He sits on the curb and takes down license plate numbers. – Rodney Dangerfield

25. Two racehorses are in a stable. One says to the other, “You know, before that last race …”
“The one that you won?” asks the other horse.
“Yeah, before that race, I felt a pinch in my hindquarters.”
The other horse says, “Funny, I felt a pinch in my hindquarters before the race that I won.”
A dog walking by says, “You idiots, you’re being doped. They’re injecting you with a drug to make you faster!”
The first horse turns to the other and says, “Hey, a talking dog!”

26. Q: Why aren’t dogs good dancers? A: Because they have two left feet!

27. A dog goes into a bar and orders a martini. The bartender says, “You don’t see a dog in here drinking a martini very often.”
The dog says, “At these prices, I’m not surprised.”

28. A burglar breaks into a house. He starts shining his light around looking for valuables. Some nice things catch his eye, and as he reaches for them, he hears, “Jesus is watching you.” Startled, the burglar looks for the speaker. Seeing no one, he keeps putting things in his bag, again, he hears, “Jesus is watching you.” This time, he sees a parrot.
“Who are you?” the burglar asks.
“Moses,” the bird replied.
“Who the heck would name a bird Moses?” the man laughed.
“I dunno,” Moses answered, “I guess the same kind of people that would name a Rottweiler Jesus.”

30. As the stranger enters a country store, he spots a sign: “Danger! Beware of Dog!” Inside, he sees a harmless old hound asleep in the middle of the floor.
“Is that the dog we’re supposed to beware of?” he asks the owner.
“That’s him,” comes the reply.
“He doesn’t look dangerous to me. Why would you post that sign?”
“Before I posted that sign, people kept tripping over him.”