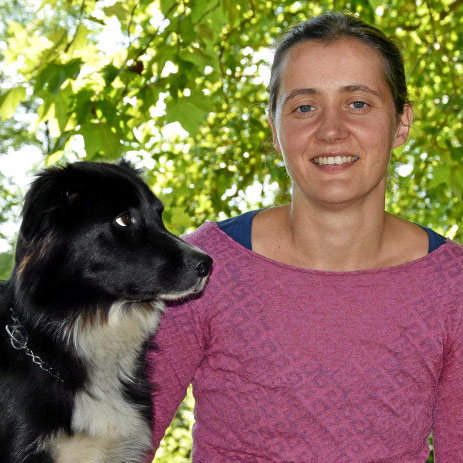 Dr Juliane Bräuer from the Institute of Human History says that the domestic dog is a good model for researching the evolution of cognition in human beings and thus is undertaking a research project utilising the behaviour of dogs in understanding human behaviour.  She states that “The fact that dogs have been living with humans for at least 15,000 years may have led to the selection of cognitive abilities by humans or even the co-evolution of dogs’ cognitive abilities with those of humans.”  Other studies have already shown that dogs are sensitive to human behaviours and that dogs understand certain “cues” from their human. These abilities have never been found in non-domestic canines or primates who have not been around humans.

The research being conducted is purely observational and non-invasive and concentrates on the following aspects of dog behaviour as associated with human evolution and cognitive behaviour. 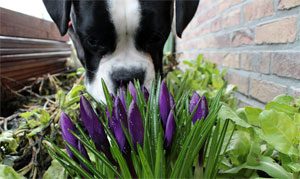 The research looks at how dogs perceive the world through smell and what they then understand about their surroundings, e.g. does a certain smell evoke a certain reaction, memory or understanding?  The main question of the research is how are a dog’s sense of smell and their cognitive ability linked. 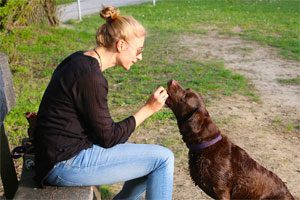 2. Communication Between Dogs and Human

The central question in this part of the research is how flexible is a dog’s understanding of human communications.  Part of the research involved hiding treats in different containers and then using a human cue, such as pointing, to tell the dog where the food is.  It is already known that domestic dogs are far better at interpreting human gestures such as pointing than non-domestic dogs or chimpanzees. 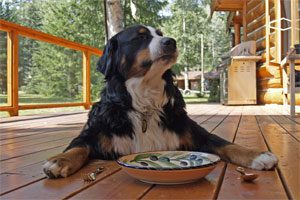 3. Understanding Vision in Others

Here the study wants to know if dogs are able to understand not what they can see, but what others can and cannot see. Part of the study here involved hiding food from the vision of a human using a barrier, while allowing the dog to see it perfectly (and also see that the human cannot see). It has already shown that dogs tend to eat food they aren’t supposed to far more often if they believe the human can’t see them do it. 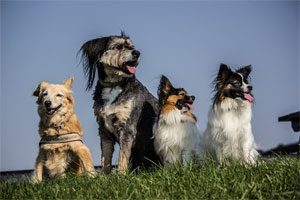 The study wants to know if dogs learn from their “pack”; their pack being other dogs and humans.  The research for this question allows dogs to watch other dogs or humans doing problem solving activities and then presenting them with the same problem, to see if they have learnt from the errors and successes of the previous participants. 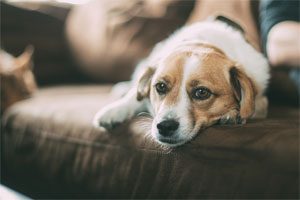 Metacognition is defined as “awareness and understanding of one’s own thought processes”.  In this part of the research the team wants to know if dogs actually have access to their own perceptual and knowledge states; the focus being not on what dogs understand about other dogs and humans, but on what they know about themselves.  This can be studied, for example, by looking at what they are aware of that they have seen or experienced previously, in the past. 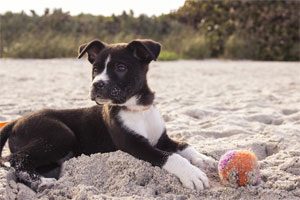 The study wants to examine here how much a dog understands about their physical environment. Part of the test for this involved looking at whether a dog understands that an item still exists after it has been removed from view. 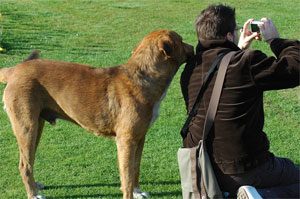 In the studies around cooperation, the research team is looking at how well dogs cooperate with other dogs and humans. The research questions whether dogs work together when they are faced with a task that they cannot complete alone and also if they are aware of the role the other dog or person plays in the completion of the task. They also look at whether a dog recognises that a human needs help in order to complete a task.

How do you think your dog would do in these tests?  Do they have a bond with you that proves an understanding far beyond just bringing back a ball?