Is Our Love For Dogs In Our Genes? 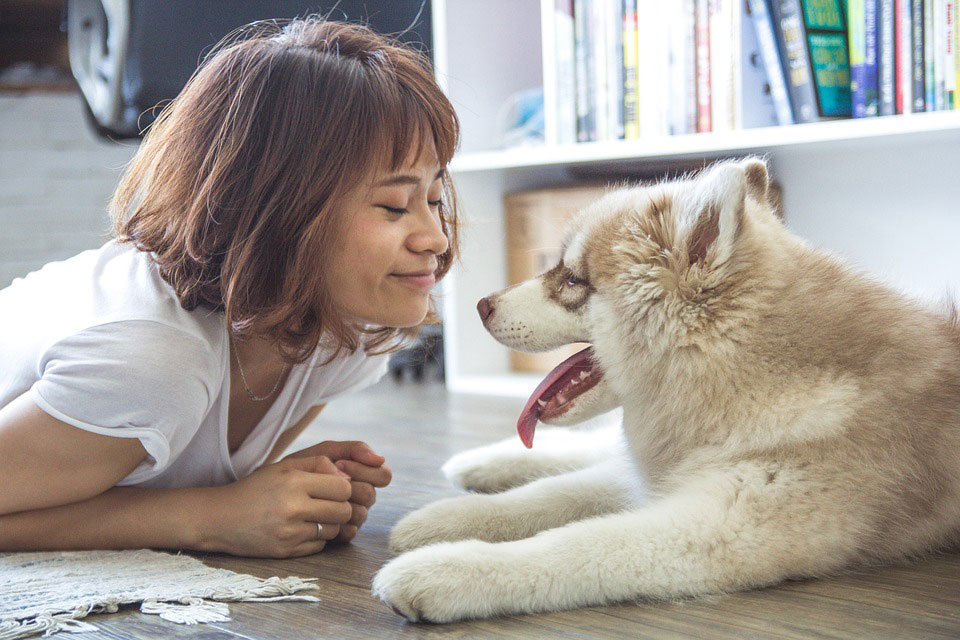 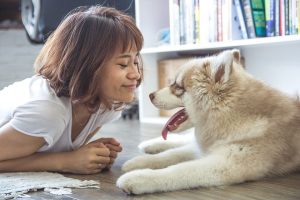 A new study by Swedish and British scientists have been studying whether or not our genetic makeup influences our inclination for dog ownership.

The study by the team from Uppsala University and Liverpool University, used information from over 35 thousand sets of twins to suggest that “genetic variation can be attributed to more than half of the variation in dog ownership”.  This implies that, yes, your choice to get a dog is heavily influenced by your genes.

The study based its hypothesis on the fact that people who grow up with dogs are more likely to have dos themselves as adults, so the use of twins who were in this situation allowed the group to compare the variation in genetic makeup with dog ownership.

The results indicated that heritability could be estimated at 57 percent for women and 51 percent for men; with environmental factors accounting for ownership only in early adulthood.

Swedish molecular epidemiologist Dr Tove Fall, who led the research noted, ” We were surprised to see that a person’s genetic make-up appears to be a significant influence in whether they own a dog. As such, these findings have major implications in several different fields related to understanding dog-human interaction throughout history and in modern times. Although dogs and other pets are common household members across the globe, little is known [about] how they impact our daily life and health. Perhaps some people have a higher innate propensity to care for a pet than others.”

Although the study found significant evidence that there is a genetic influence in our choice to have a dog, it did not identify the actual genes involves in this process. They state that it is likely that future work on the subject will show a polygenic influence, i.e. the affecting genes are too small to be observed.

Co-author of the study, Dr Keith Dobney, from Liverpool University says that the work ” has major implications for understanding the deep and enigmatic history of dog domestication … modern and ancient genetic data are now allowing us to directly explore why and how”.

So, there you have it, the perfect excuse to get a dog…it’s in your genes!